Following unusual seismic disturbances in the Baltic Sea, several leaks were discovered last week in the underwater Nord Stream 1 and 2 gas pipelines, near Denmark and Sweden. Neither pipeline was transporting gas at the time of the blasts, but they still contained pressurised methane – the main component of natural gas – which spewed out producing a wide stream of bubbles on the sea surface.
With the unexplained gas release posing a serious question about the incident’s environmental impact, a suite of complementary Earth observation satellites carrying optical and radar imaging instruments were called upon to characterise the gas leak bubbling in the Baltic. Although methane partly dissolves in water, released later as carbon dioxide, it is not toxic, but it is the second most abundant anthropogenic greenhouse gas in our atmosphere causing climate change. 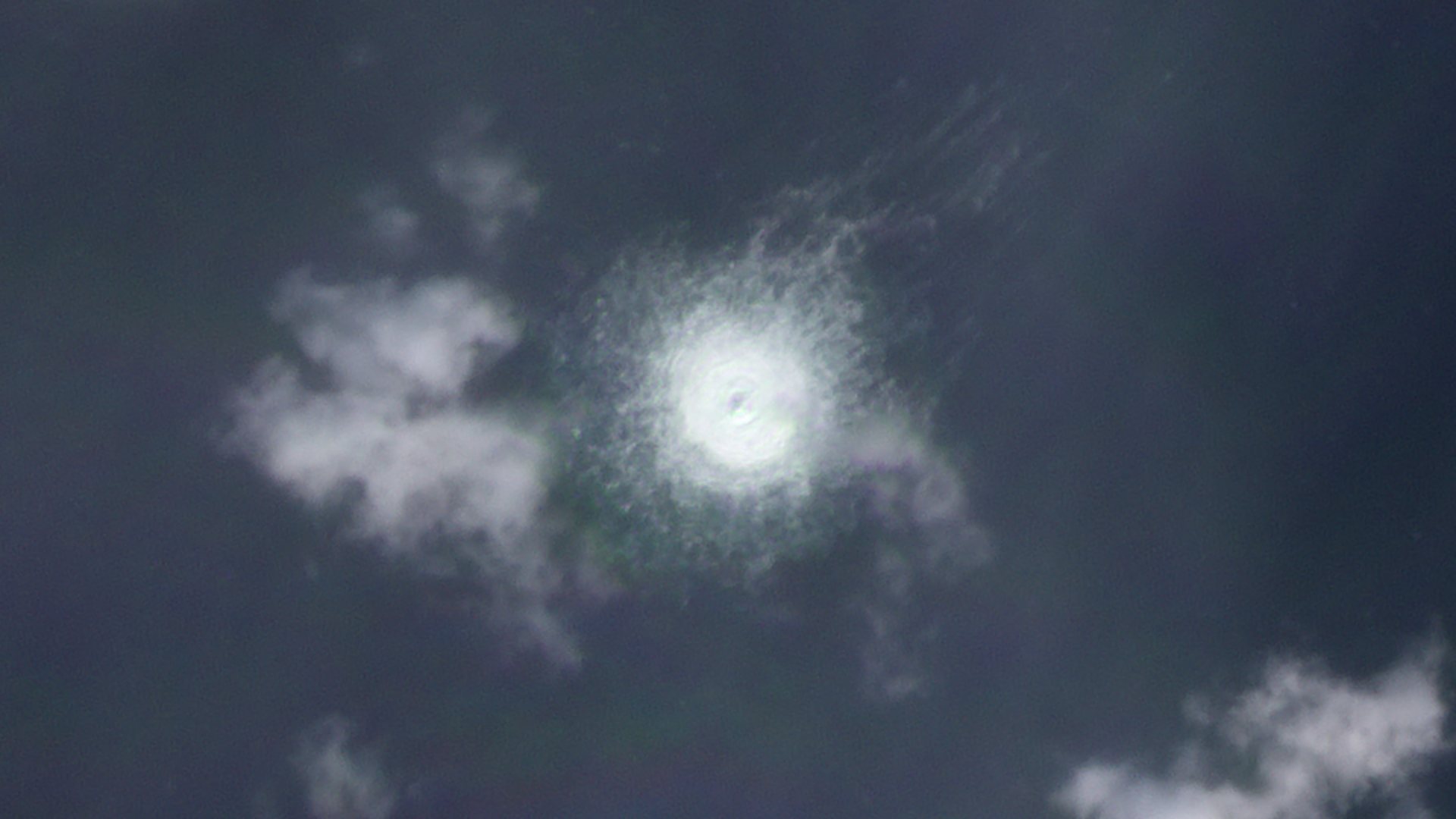 Owing to the persistent cloud cover over the area, image acquisitions from optical satellites proved extremely difficult. High-resolution images captured by Pléiades Neo and Planet, both part of ESA’s Third Party Mission Programme, showed the disturbance ranging from 500 to 700 m across the sea surface.

Several days later, a significant reduction in the estimated diameter of the methane disturbance was witnessed as the pipelines’ gas emptied. Images captured by Copernicus Sentinel-2 and US Landsat 8 mission confirmed this.

As disturbances such as these cause a ‘roughening’ of the sea surface, this increases the backscatter observed by Synthetic Aperture Radar (SAR) instruments, which are extremely sensitive to changes in the sea surface at such a scale. These include instruments onboard the Copernicus Sentinel-1 and ICEYE constellation – the first New Space company to join the Copernicus Contributing Missions fleet. 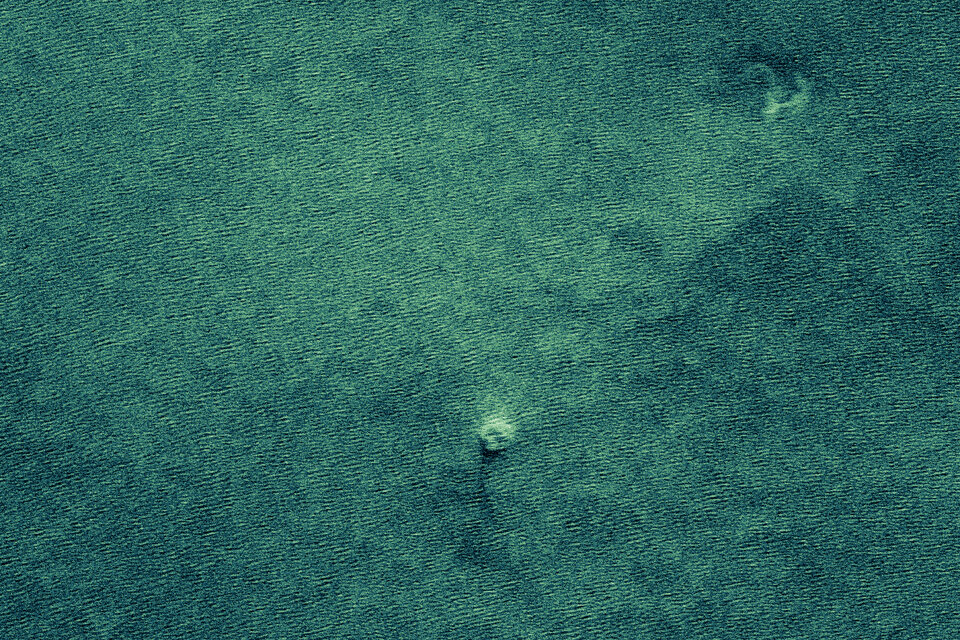 ESA’s Scientist for Ocean and Ice, Craig Donlon, said, “The power of active microwave radar instruments is that they can monitor the ocean surface signatures of bubbling methane through clouds over a wide swath and at a high spatial resolution overcoming one of the major limitations to optical instruments. This allows for a more complete picture of the disaster and its associated event-timing to be established.”